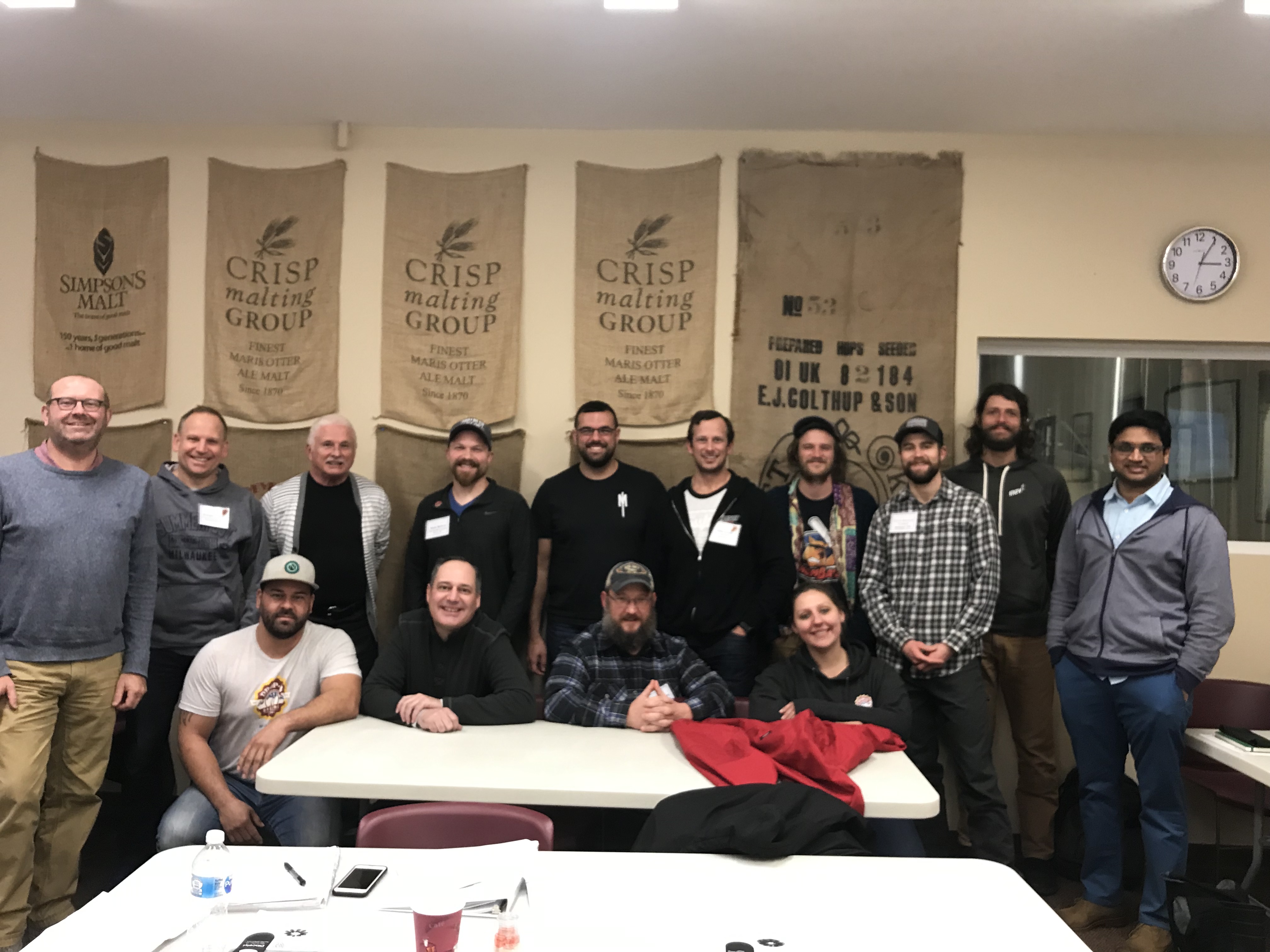 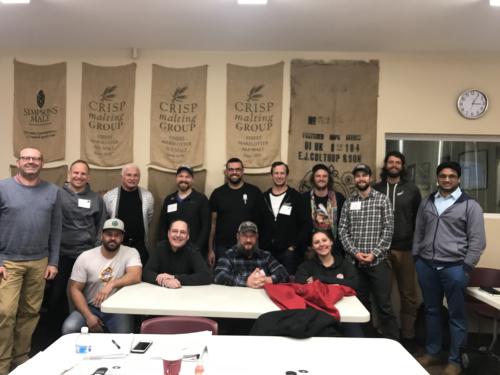 Vermont Craft Brewing: What It Takes to be Successful

“You can make the best beer in world, but if you can’t make money you won’t be around long enough for folks to enjoy your beer.” This is the first piece of advice Charley Ininger, a business advisor with the Vermont Small Business Development Center (VtSBDC), shares with aspiring brewers at the American Brewers Guild’s bi-annual workshop in Middlebury, where he teaches the business side of brewing.

Ininger has developed craft-brewing as a niche on behalf of the VtSBDC. As an advisor, he works with Vermont brewers through every phase of business development.

Getting a grip on finances

Most brewers have a passion for what they do, and often know how to do it well, Ininger said. “But if they don’t know their numbers, they won’t be successful,” he added. “There are three things that will put you out of business: not controlling your cost of goods sold, your labor, or your rent.”

He said that many entrepreneurs are surprised they need to bring money or collateral to the table. But he can help them explore the various financing options.

Coming up with a clear plan, from Day One

Anyone entering the craft brewing industry needs to decide early on what business model they’re going to follow, Ininger said. Right now, he sees the greatest potential in the community-based brewing company. These businesses distribute locally and produce small quantities, sticking to a 7-barrel system or less.

“In today’s market, how many more big breweries can we do? I’m not sure,” he said. But he feels like there’s still opportunity in Vermont for small, community-based breweries.

Ininger works with brewers with a range of goals, from people wanting to start a brew pub to brewers hoping to land a job with a big company. Lawson’s Finest Liquids is one of the VtSBDC’s longest-standing clients; the working relationship began when the owner was brewing beer out of a barn. Now he’s operating out of a brand new multi-million dollar facility.

He’s also worked with small brewers like Ten Bends Brewery in Lamoille County. They offer five beers on tap, plus specialty releases in bottles, at their 1,400 square-foot brewery in Hyde Park, Vt.

These breweries run the gamut from a 36-barrel to a five-barrel system. “Yet they’re both very successful,” he said. “You don’t have to be huge, but you have to know what you’re doing.”

This is where Charley and the VtSBDC advising team can help.