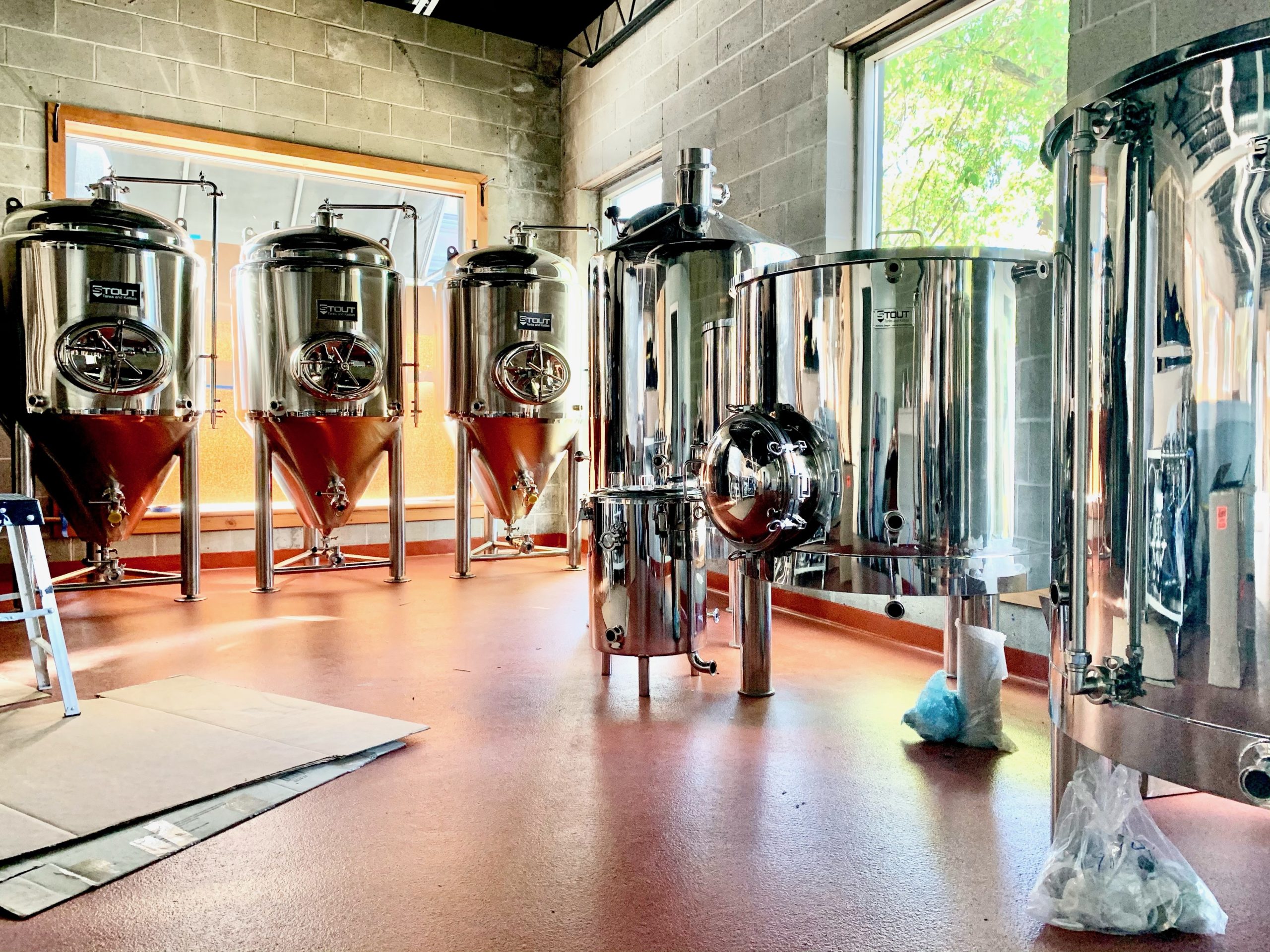 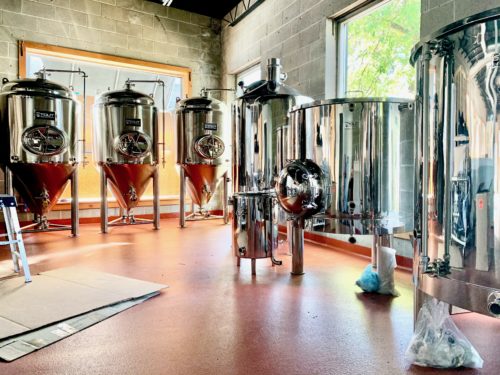 In the spring of 2021, Seth Barrows plans to retire from the military after 27 years of service. More than likely, he’ll celebrate his retirement with a pint of his own beer and then get back to work. Barrows’s second career as a brewmaster and entrepreneur has already begun. His new business, Farm Road Brewing, is set to open in downtown Bennington, Vt. this winter.

“After being in the military for so long, I knew I wanted to run my own business but wasn’t totally sure what kind of business,” he said. “I started homebrewing about six to seven years ago and thought, ‘this could be fun.’”

Barrows enrolled in the American Brewers Guild, a school for aspiring brewers and future brewery owners, where he met Charley Ininger, an advisor with the Vermont Small Business Development Center (VtSBDC). After graduating from the program in 2017, he continued to seek advice and guidance from Ininger and fellow VtSBDC advisor, Nancy Shuttleworth.

“I learned so much about running a business, but knew there was still so much I didn’t know,” he said. “Nancy and Charley are awesome. Anybody who has reached out to me and is thinking about opening a business, I tell them to track down their small business development center; I can’t recommend it enough. Nancy and Charley are both so no-nonsense. If I was planning on doing something dumb, they told me straight up.”

Delays due to Covid-19

Barrows, who lives in Arlington, Vt., settled on nearby Bennington as the ideal spot for his future business. “Even though Vermont has the most craft breweries per capita, there are only two in the Bennington area,” he said. According to Barrows’s friends who work in bars and restaurants in town, there is a growing demand from customers for hyper-local beer, and that’s his niche. “I’m excited to open the space and hopefully draw more people to the area,” he said.

In February Barrows signed a lease on a corner building across from Bennington’s Putnam Block, a community-led redevelopment project that will provide a mix of office, retail, and residential spaces. He secured a loan from his local bank, and renovations were scheduled to begin in March. But the onset of Covid-19 put financing on hold, as loan officers scrambled to fulfill PPP loans. So he turned to the Vermont Economic Development Authority (VEDA) for help getting the loan processed in a timely manner.

“Honestly, that delay was helpful in hindsight,” Barrows said. “I was going to retire at the end of October 2020 and flow full time into the brewery; however, I extended my retirement into April 2021 to help get us (the business) through this initial hump.”

The loan finally came through in June and construction began right away. Barrows has been chronicling the renovation process on his business Facebook page. In mid-August, he posted before and after photos of the building’s new paint job, followed by interior shots of the new floors and his friend Chris carving the Farm Road Brewing logo into handmade wooden taps. Most recently, page followers were treated to images of several giant wooden crates being unloaded from a big truck and opened to reveal shiny new brewing equipment.

Farm Road Brewing is on track to open by the end of the year, with a four-barrel system and 10-12 taps. As the official opening date draws near, Barrows has set to work on an operations plan. “I’ll bring on people as we grow, organically,” he said. “Ideally, I’ll find someone I trust to run the front of house and I can focus on brewing, because that’s what I want to do.”

What is his advice for other would-be entrepreneurs? “Find your Small Business Development Center in your state and go get an education!”, he said. “You don’t know what you don’t know.”