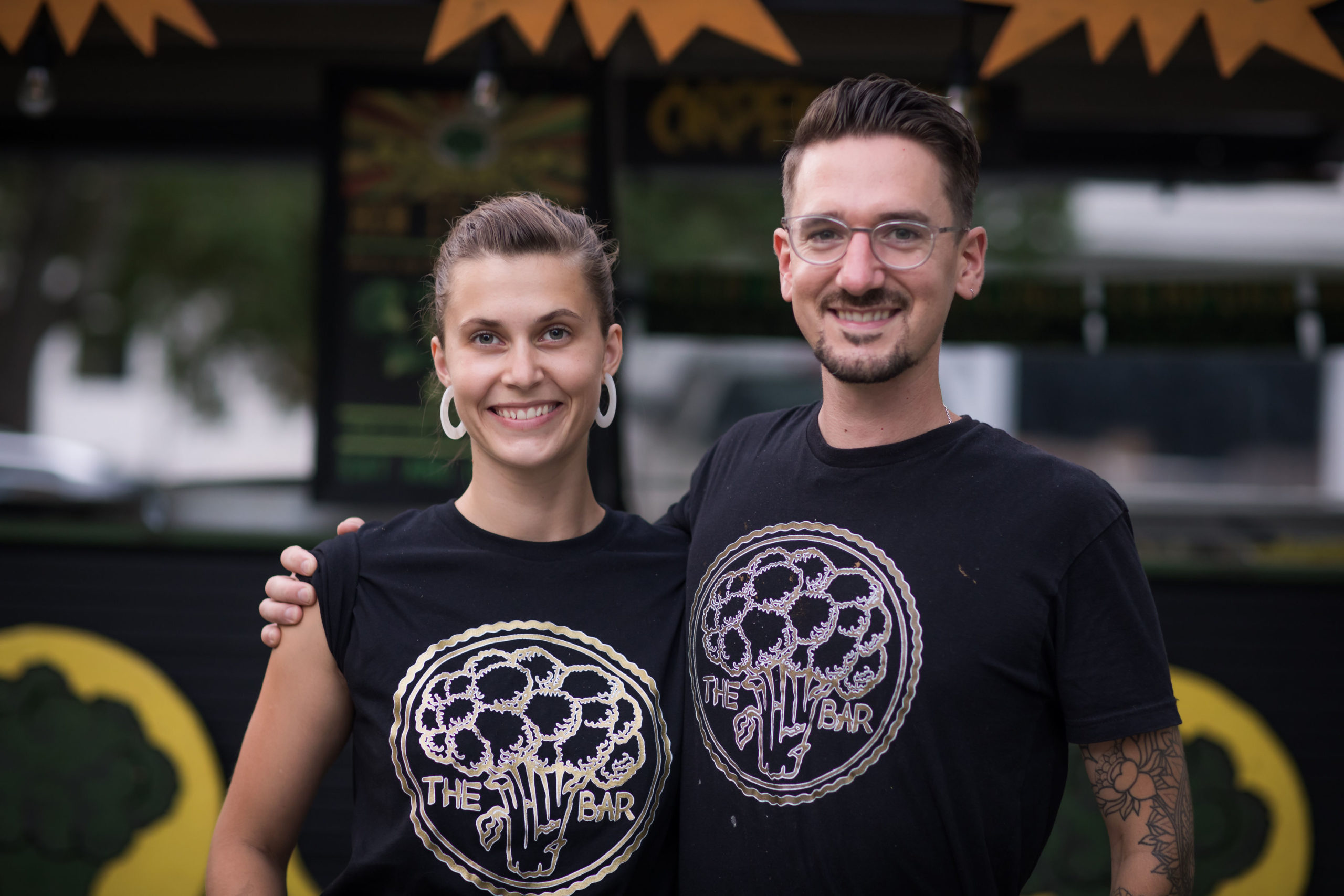 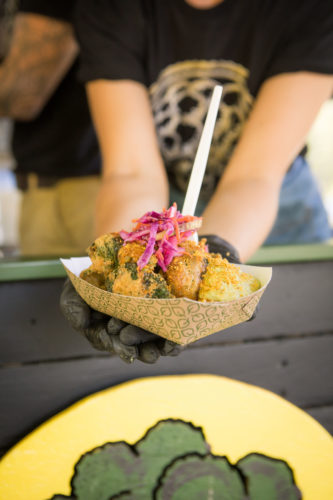 In 2013 Trevor Sullivan was looking for free business advice from someone with experience and enthusiasm to help. At the time, he was trying to open his first business—a vegan restaurant in downtown Burlington, and needed assistance organizing his financials for a loan application. Sullivan reached out to the Vermont Small Business Development Center (VtSBDC), and his advisors helped steer him through the process and ultimately secure a loan.

“Fast forward six years, we are now receiving much more complex and dynamic support,” Trevor said. “VtSBDC advisors Steve Densham and Carol Feliciano have equipped us with an immense amount of skills and tools to take on the growth we are looking at.”

Sullivan’s first business endeavor, Pingala Café, opened in early 2014 in Burlington’s Chace Mill. In 2016 he and his partner Lisa Bergstrom added a mobile food cart, the Broccoli Bar, to their business portfolio. And this past October Sullivan and Bergstrom opened a second brick-and-mortar location—also named Broccoli Bar—in Brooklyn, New York. Similar to their Burlington-based mobile food truck, most items on the Brooklyn menu include broccoli prepared in creative ways, from broccoli kraut to broccoli cheddar cashew cheese. On the Broccoli Bar’s new website, the partners are proud to tell the story of their Vermont origins. The tagline for the new locale is: Vermont Born. Chef Built. Food Truck Inspired.

“Trevor, Lisa, and their team embrace the principle of the Big Hairy Audacious Goal (BHAG), an idea conceptualized in the book, ‘Built to Last: Successful Habits of Visionary Companies’ by James Collins and Jerry Porras,” Densham explained. “According to Collins and Porras, a BHAG is a long-term goal that changes the very nature of a business’s existence. Pingala’s expanding the Broccoli Bar concept into a second location demonstrates what a small business can accomplish when the goal is big enough, hairy enough, and audacious enough.”

Thanks to a partnership between the VtSBDC and Vermont Law School, Sullivan and Bergstrom received education and guidance on business structure and trademarking before finalizing the Brooklyn project, Densham said. 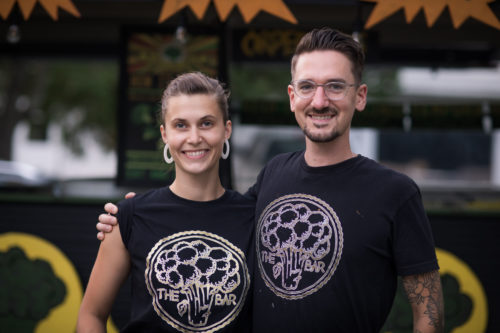 Their success in Burlington gave Sullivan and Bergstrom the expertise and confidence to slowly expand over the years. Sullivan said his VtSBDC advisors helped them “learn how to be confident in our business, knowing we have the tools to succeed.” He credits VtSBDC for helping him become fluent in business finances, from in-depth food and labor cost analysis to accurately projecting financials in order to make informed decisions. As their accounting activity became more complicated, Denham and Feliciano shepherded Pingala through the transition to in-house bookkeeping.

While an initial business plan is a key component of the initial start-up process, entrepreneurs like Sullivan and Bergstrom need a strategic plan for establishing long-term goals. Sullivan said their VtSBDC advisors were instrumental in their development of an action plan for ongoing growth and development. “VtSBDC is an invaluable asset and can help businesses evolve to achieve their highest goals,” Sullivan said. “We feel extremely grateful to have worked with these folks and this organization.”