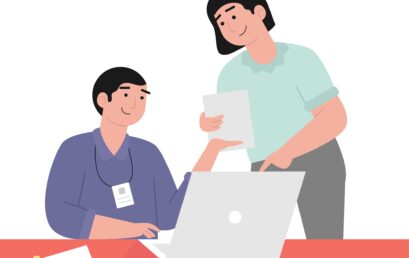 Why You Need Interns Right Away: The Symbiotic Relationship that Allows your Business to Thrive

3 minute read In biology, there is a type of symbiotic relationship known as mutualism that describes the interaction between two parties in which both of them benefit. Take the oxpecker and the rhino, for example. The oxpecker lands on the rhino’s back, eating any ticks it finds. The oxpecker gets food and the rhino gets rid of […] 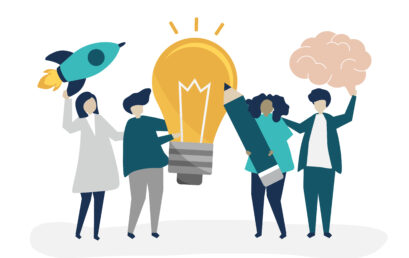 4 minute read “The value of an idea lies in the using of it.” – Thomas A. Edison For an entrepreneur, there is no greater fulfillment than seeing one’s innovative idea launch forth into a marketable product or service. Ask anyone who has experienced that trajectory and they will tell you it was not by luck, but by hard […] 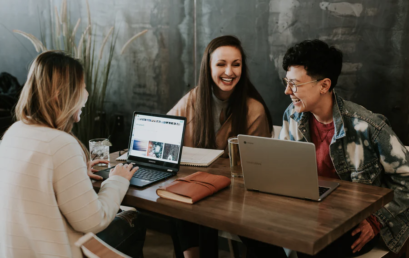 3 minute read by Lauren Bass It’s fair to say that the average Vermonter can easily remember the fall of the Berlin Wall. We can recall when wearing seatbelts in cars was optional and we balanced our checkbooks by hand. We remember where we were and what we were doing when frenzied reports of a plane flying into […] 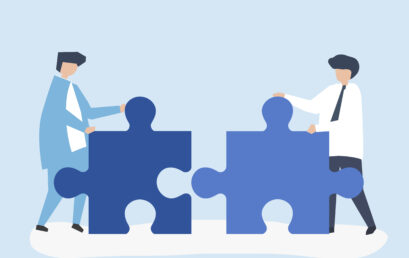 2 minute read “A team is not a group of people who work in the same place…a team is a group of people who trust each other.”-Simon Sinek One-on-one no cost advising. Helping businesses start, grow and thrive. These are the hallmark services of Vermont Small Business Development Center (VtSBDC) that business owners and entrepreneurs rely on whether […] 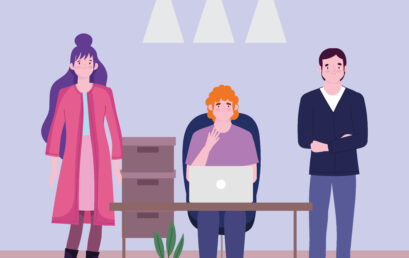 Collegiate Entrepreneurship Part 3: A Look at the Next Generation of Vermont’s Business Owners

5 minute read Fledgling ideas take flight Helping Vermont’s young entrepreneurs transform a brilliant idea from a glimmer into an operational business is a vital component of Vermont Small Business Development Center’s (VtSBDC) mission and services. Since 1992, VtSBDC advisors have worked with entrepreneurs of all ages and stages, and value their amazing creativity and hard work that […] 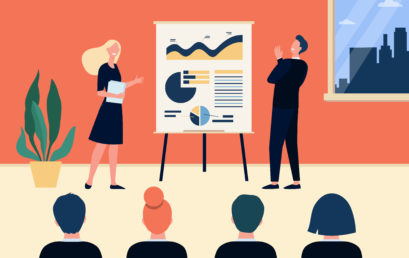 3 minute read Shark Tank is a highly successful reality television competition showing earnest entrepreneurs delivering investment pitches to the program’s six celebrity investors affectionately known as “Sharks.” The show has helped many cash-strapped startups become success stories – even if deals between the company founders and one or more of the Sharks wasn’t struck. Simply the exposure […] 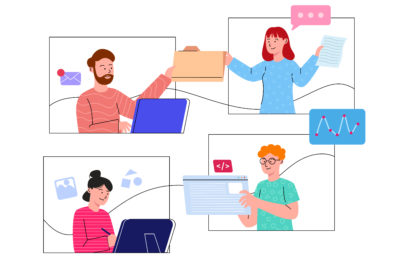 4 minute read This is the second installment of a three part series focused on college-age entrepreneurs throughout Vermont. Click here to read Part 1.  Faculty, students, and advisors agree that the best preparation for the business world is hands on experience which can often take the form of an internship. According to VtSBDC area advisor for Addison […] 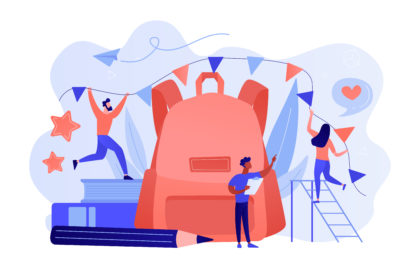 4 minute read This is the first installment of a three part series focused on college-age entrepreneurs throughout Vermont.  Most of us envision college students poring over laptops and textbooks, or attending class – in person or remotely. But throughout Vermont, there are hundreds of students who are looking beyond the campus, forging a path and building something […]