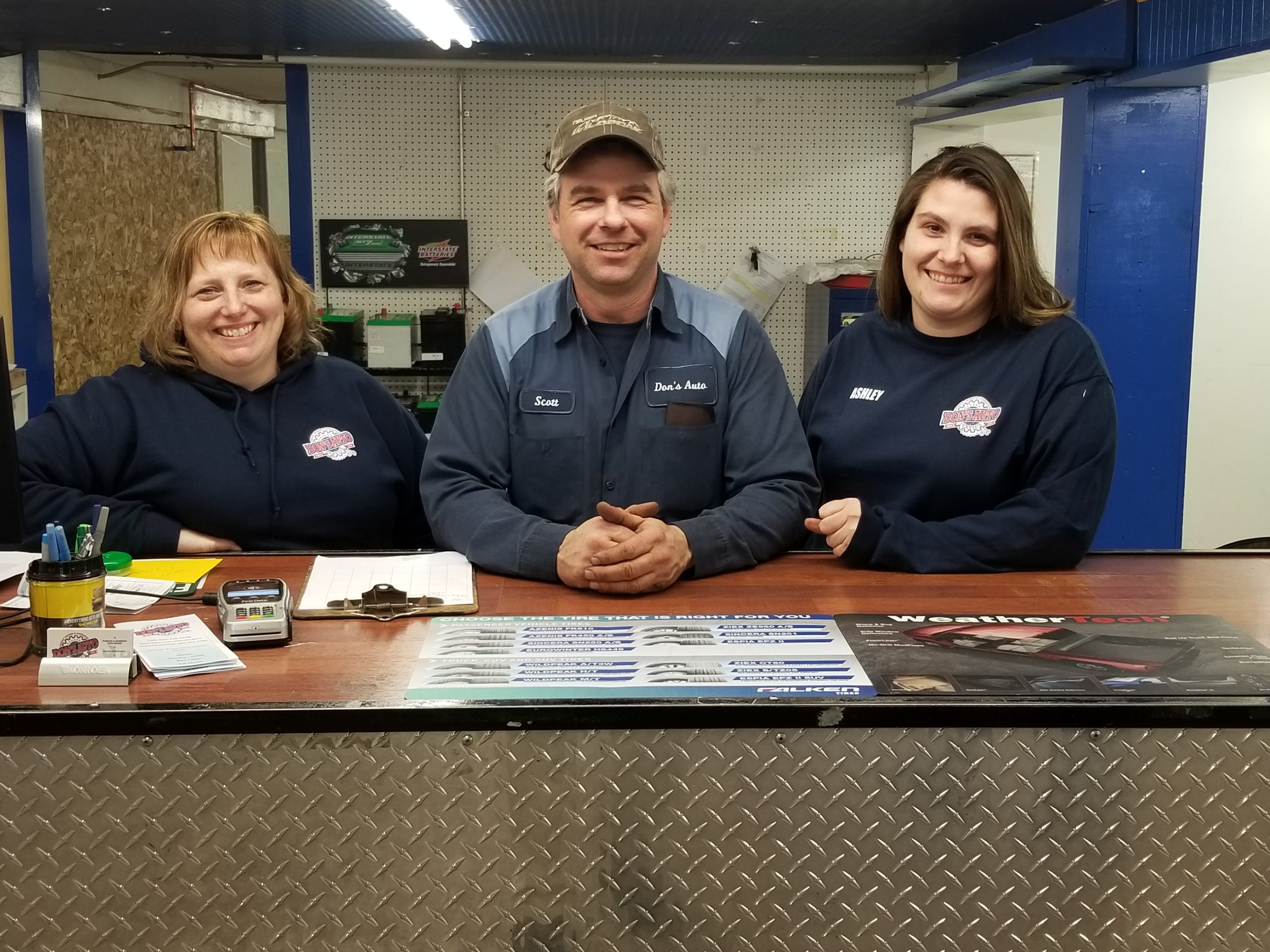 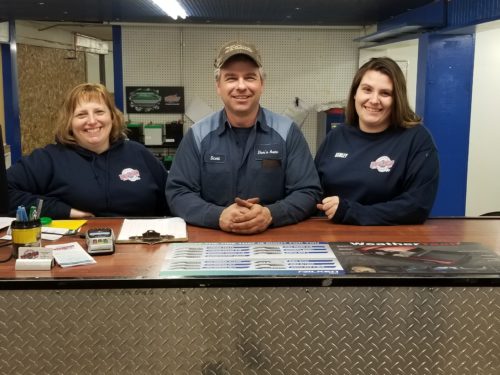 “They are honest, capable, efficient, and it’s good to know that there’s a local auto shop with friendly people that I can trust to do a good job with my car.” This is just one of nearly 700 five-star customer reviews that say, in one way or another, the same thing. Don’s Auto Service is known for its friendly service, honest work, and fair rates.

The auto shop has been a staple in Derby, Vermont since 1979. Unlike many second-generation businesses, its reputation hasn’t suffered with the passing of the baton. After his father, Don, passed away in 2001, Scott Keenan became part-owner of Don’s Auto Service with his mother, Cheryl. Scott’s wife, Deanna, and daughter, Ashley, also work at the shop.

After becoming a partner in the business, Scott realized that they had outgrown their existing space. He identified a larger building for sale that would fit their needs. But to secure financing for the purchase, he needed to prepare a business plan and financial projections. That’s when he reached out to the Vermont Small Business Development Center (VtSBDC).

“He had many ideas about how he could improve and promote the growing business and was accessing industry-based consulting help,” said VtSBDC advisor Ross Hart. “But he needed help getting his ideas on paper. I walked him through the entire process and he successfully completed the transaction.”

“Working with Ross from VtSBDC turned ideas into plans of action to improve our business,” Keenan said.

Last fall Don’s Auto Service moved into its new building, just one mile north of the business’s original location. Thanks to the additional square footage, the Keenans have added car detailing and alignments to the auto shop’s long list of services, including custom exhaust work (their specialty), diesel engine system repair, and routine services like oil changes and tire changes.

They’ve also hosted a number of community events in the new space, including Paint & Sip fundraisers for local nonprofits and a series of Ladies Car Care Workshops. But the biggest event of all was the auto shop’s 40th anniversary event in May, which included a barbecue, antique car showcase, raffle, and live music. Three generations of customers came out to celebrate the beginning of a new chapter in the history of this family-owned business.

When asked what makes their business special, Scott said: “We care about our customers.” As any bystander can quickly piece together, their longtime customers care about the Keenans, too.