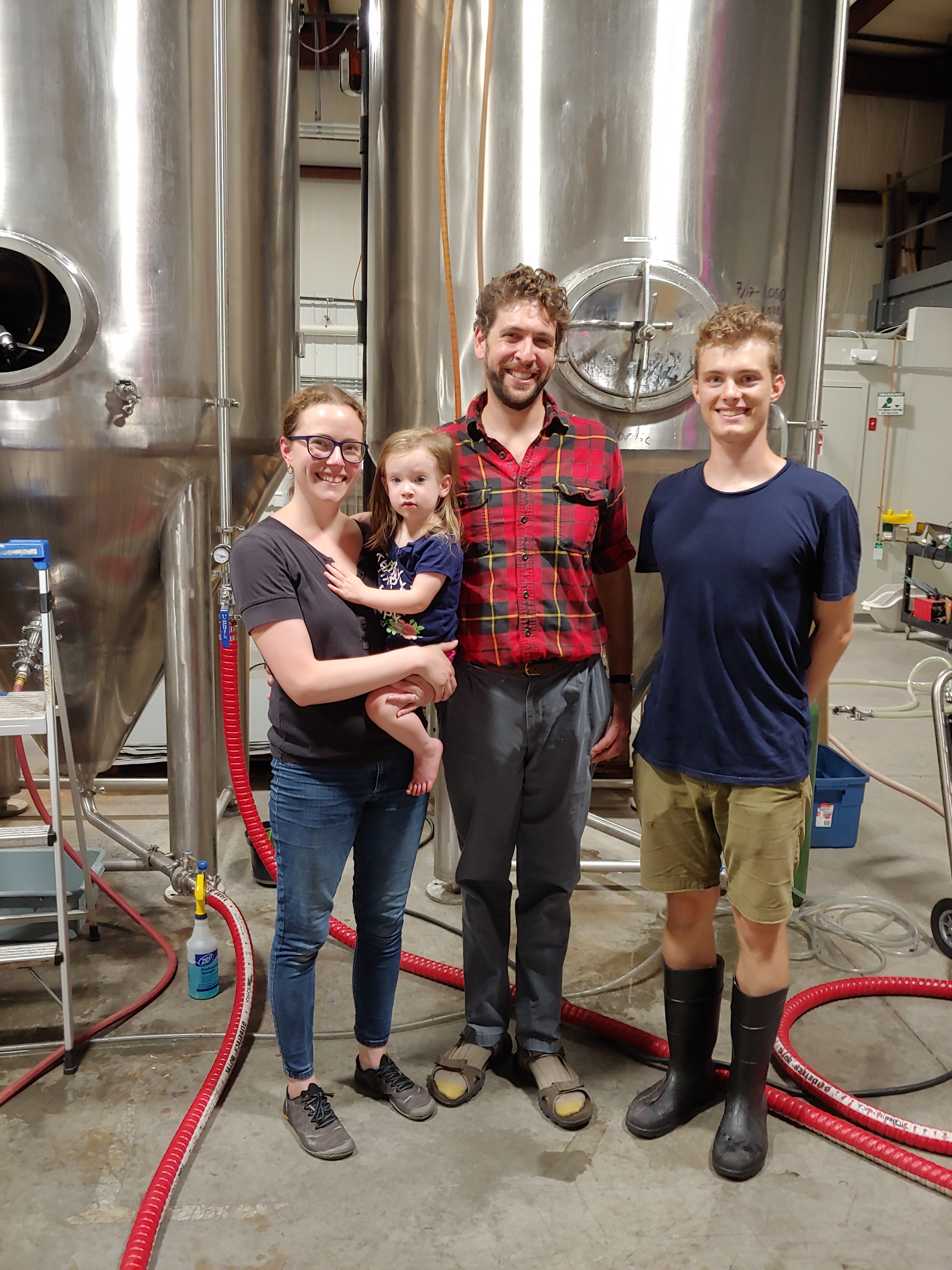 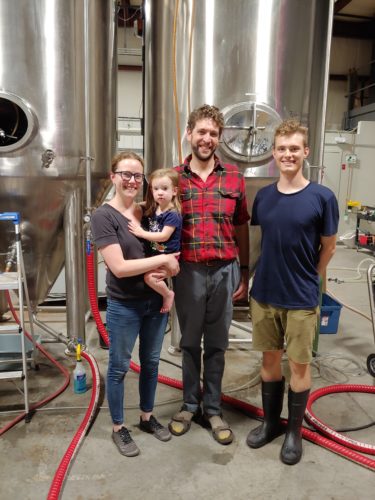 In December of 2018, after five years in business, Kelly and Ricky Klein of Groennfell Meadery announced they would be closing their popular tasting room and restaurant in Colchester. “There is no question that this was the hardest decision we had to make about growing,” they wrote in a blog post on the company’s website. They had developed a loyal clientele and would miss the regulars who came in for weekly events and conversation.

But closing their Colchester location was a critical step in the company’s growth process. In July 2019 Groenfell Meadery moved into a new facility in St. Albans. The larger space has enabled the Kleins to triple their brewing capacity. Their mead is now available in cans and on draft throughout New England.

The Kleins first reached out to the Vermont Small Business Development (VtSBDC) in January 2013 on a referral from VPTAC. They were seeking resources and advising on growing their business in the areas of marketing, pricing, and access to additional capital in the future. Over the years the Kleins have taken advantage of the business resources and mentoring services available through VtSBDC.

Last year they met with VtSBDC advisor Steve Densham for help securing the 504 loan that would enable them to purchase the new facility.“VtSBDC provided us with a robust business planning spreadsheet specifically for applying for 504 loans, and that spreadsheet really helped us plan for growth and understand more about how our business’s financials work,” Kelly said.

The Kleins also credit Densham for introducing them to a business concept from the book “Jumping the Curve” by Nicholas Imparato and Oren Harari. “When a business makes the decision to grow either organically or through a merger or acquisition, they are ‘jumping the business cycle curve’ and modifying their current business model,” Densham said.

Densham helped the Kleins’ think through the growing pains that often come with “jumping the curve,” or transitioning from the current business model to the next one for organic growth. For example, it was critical for the Kleins to keep the lines of communication open with their close-knit community of customers and employees, who were directly impacted by the company’s move.

support of VtSBDC,” Kelly said. “In fact, we probably wouldn’t be in business at all. VtSBDC should be every entrepreneur’s first stop for any questions and support.”

To learn more about this growing Vermont company, visit www.groenfell.com.