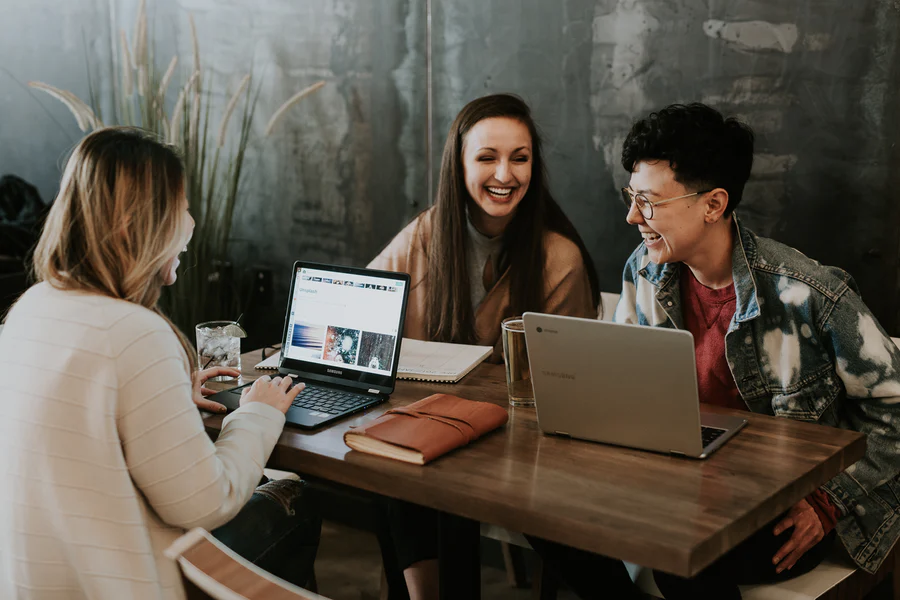 It’s fair to say that the average Vermonter can easily remember the fall of the Berlin Wall. We can recall when wearing seatbelts in cars was optional and we balanced our checkbooks by hand. We remember where we were and what we were doing when frenzied reports of a plane flying into the World Trade Center on 9/11 shot across the TV and radio waves. I particularly recollect being glued to my parents’ old Sony Trinitron when OJ’s Bronco was followed for hours by the police down a LA freeway on a sunny June afternoon in 1994.

It’s no surprise that the majority of us in Vermont can reminisce about these transformative moments in recent history – the average Vermonter is 42.7 years old. We are, for the most part, a state of Baby Boomers and Gen Xers, i.e. born between the years of 1946 – 1964 and 1965 – 1980, respectively. This means Vermont is about 5 years older than the national average of 38 years old. Currently, we’re the fifth oldest jurisdiction in the nation, just behind Maine, Puerto Rico, New Hampshire, and West Virginia.

See a pattern there? Locations with the highest average age groups seem to be suffering from a retention issue: their Millennials (born between 1981 – 1996) and Gen Z’s (1997 – 2015) have typically fled cow country and slow economies for the bright lights and promises of wealth creation in our biggest cities.

Post COVID, however, things might be changing, and it’s not hard to imagine why… Once you’ve been quarantined to a tiny apartment 24 stories above the ground for months, city life is suddenly drastically less attractive. It also doesn’t take a rocket scientist to realize that technology has made it possible for a good deal of us to perform our jobs from home; effectively nullifying the need to live within or near urban economic centers.

So, what could this mean for Vermont? And why should we care? Think back to the R-word I previously mentioned: retention.

While Vermont is home to many colleges and universities, often graduates leave the Green Mountain State in search of new fortunes, but nowadays, with movement restricted and urban dwelling far less appealing, we might be holding on to some younger folks – or even attracting them from afar.

Those of us with small businesses can benefit immensely from the Millennial and Gen Z generations. With graduations occurring this month, we will have an exciting new pool of young and aspiring professionals from which to recruit. Moreover, a majority of these up-and-comers might be starting enterprises of their own, so equipping your business to service them could be hugely advantageous.

Fun fact: Gen Z is already the most entrepreneurial demographic ever. A whopping 62% of Gen Z’s say they have started, or intend to start, a new business.

But here’s where things get tricky. Younger Millennials and all Gen Z’s have grown up during the exponential growth of the Information Age. To them, telephones have always been smart. Facebook was never a book. Celebrities win notoriety over TikTok rather than at red carpet premiers for blockbuster films. Strangers of all varieties exist in chat rooms on Clubhouse rather than on a street corner.

It’s true that these younger generations are different from their predecessors, and the value they hold is vast. Learning how to “meet them where they are” both literally and figuratively in the workplace can be a challenge, which is why experts like Jason Dorsey are uniquely important to this changing professional and cultural landscape.

Labeled the “research guru” of generational research studies, Dorsey is a Millennial/Gen Z “whisperer” of sorts. He has appeared on over 200 television shows, including 60 Minutes and The Today Show. Dorsey emphasizes knowing the tools, values, personal goals, and cultural cues that resonate with these demographic groups. What’s more, he can help Gen Xers and Baby Boomers decipher how these individuals have thrived in two parallel universes, Real Life (known by the cool kids as RL) and Virtual Reality.

Eager to learn more? Do you want to avoid having a Big Yikes** while playing in this new sandbox? Then look no further. On June 25th at 1 pm the VtSBDC is hosting Jason Dorsey for an exciting, one-of-a-kind presentation like never before. This 60-minute premier event will help participants close the age gap and dispel the generational myths between the older and wiser and the younger and inspired.

We hope to see you there! Register now to reserve your limited seat before it’s too late.

**Gen Z to English translation – Big Yikes (n.) is a hyper-emphasized version of yikes. Enduring a Big Yikes would be akin to experiencing deep embarrassment or seeming uninformed across a vast group of stakeholders. Imagine being caught on stage with no clothes on. It’s like that – but, like, way worse.

Lauren Bass is a consultant with the VtSBDC with experience in sustainable business strategy, early stage entrepreneurship, and family business. Lauren also serves as the Family Business Institute Coordinator at the University of Vermont’s Grossman School of Business, and she holds an MBA from UVM’s Sustainable Innovation MBA program.