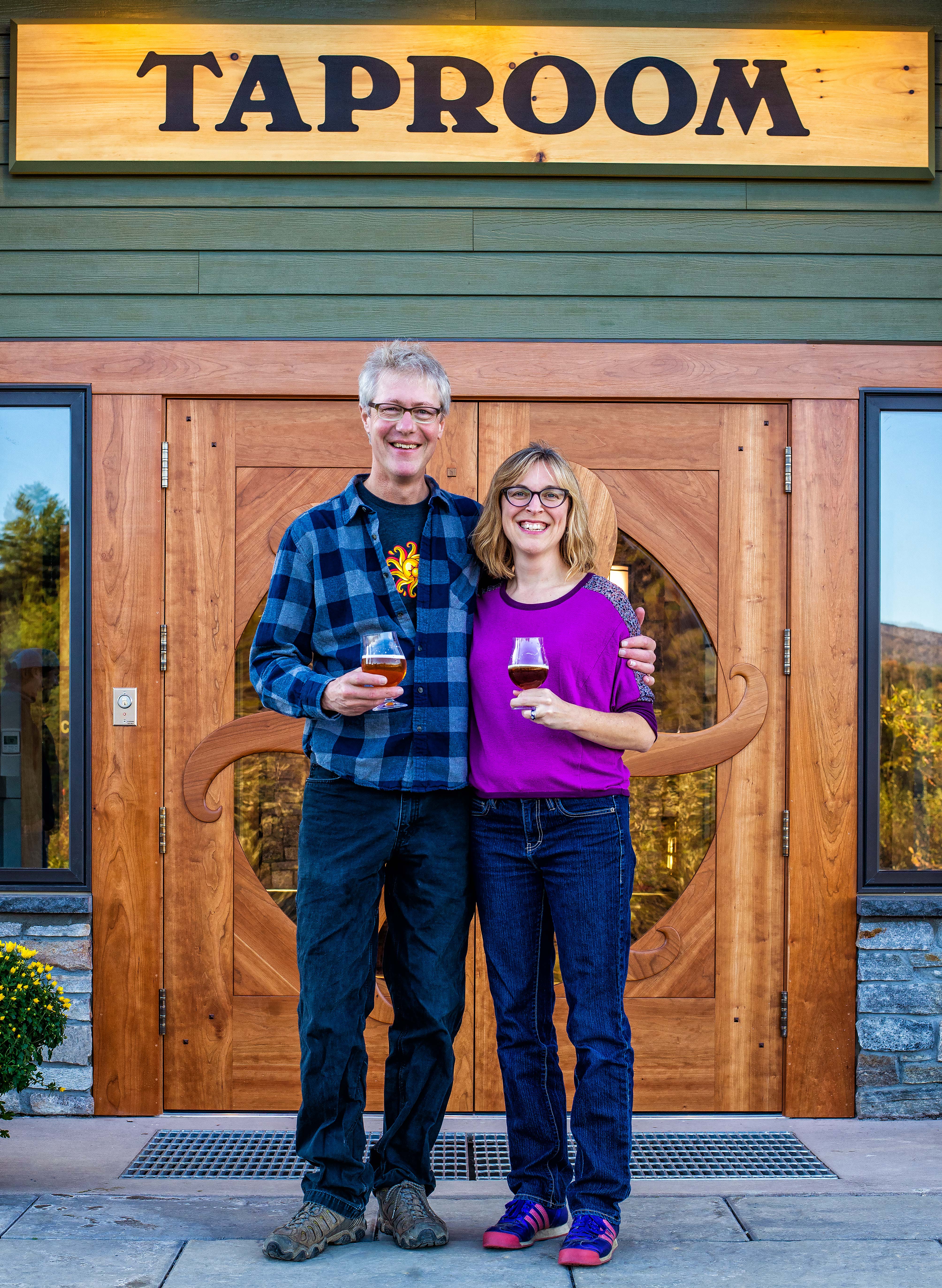 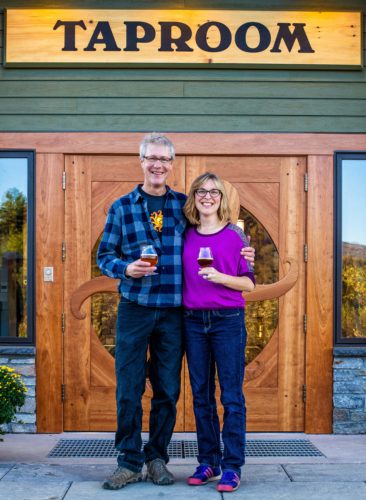 If you live in Vermont and appreciate good beer, then you’re probably familiar with Lawson’s Finest Liquids. Last fall the company celebrated the grand opening of its 80-seat taproom, retail store, and 30-barrel production facility in Waitsfield. What you might not know is that 11 years ago, this thriving Vermont-based business was simply one man’s hobby.

“I have had a passion for beer and brewing since discovering the joy of home brewing in college, as a student at the University of Vermont,” company founder Sean Lawson said. He homebrewed for about 20 years before friends and family finally persuaded him to begin selling his product to the public. In 2008, Sean and his wife Karen launched Lawson’s Finest Liquids out of a small outbuilding next to their house.

They started out as a one-barrel nanobrewery, and in 2011 ramped up to a seven-barrel microbrewery. This is when the owners reached out to the Vermont Small Business Development Center (VtSBDC) for assistance with their business plan and advice on financing their capital expansion.

“Since first working with VtSBDC, our business has grown exponentially,” Lawson said. In 2013, Lawson’s Finest produced approximately 400 barrels of beer a year, and you could only find their beer in a few select local shops and bars. Sean was the company’s only employee. In 2018, the company expanded its distribution network to cover all of New England and the entire state of Vermont and grew their team to include over 45 employees. Today Lawson’s Finest can be found on draft and in cans in eight states, including New York and the Philadelphia area.

“Working with the VtSBDC at two different periods in our business’s growth has been an invaluable part of accessing some of the tools I needed as a business owner to set the stage for the next chapter of our story and success,” Lawson said. He described his advisors as “helpful and knowledgeable, with a great sense of business fundamentals that have helped contribute to our ongoing success.”

“I will always be thankful to have worked with VtSBDC advisors who were not just helpful, but great people who were enjoyable to work with,” Lawson said.

Lawson takes great pride in producing the highest quality of beers, with an award-winning lineup of India Pale ales and unique maple beers. He also believes in taking care of his employees and giving back to the community. The company offers a generous compensation package with full benefits for all employees. Because of this, they have adopted a no-tip policy in their taproom, and any gratuities are donated to nonprofit organizations.