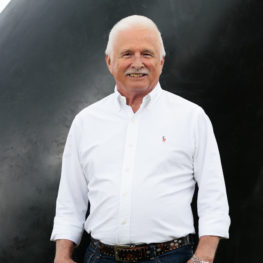 Charley Ininger serves as the Business Advisor for Central Vermont, as well as the Craft Beverage Specialist statewide. Charley joined the VtSBDC family in 2009 as a business consultant before he joined VtSBDC full-time as part of the “Small Business Jobs Act” and then EDA Disaster Preparedness Specialist. In 2014 he became the Area Business Advisor for Central Vermont. Originally from Long Island Charley moved to Vermont in 1987 and opened several businesses before joining VtSBDC.