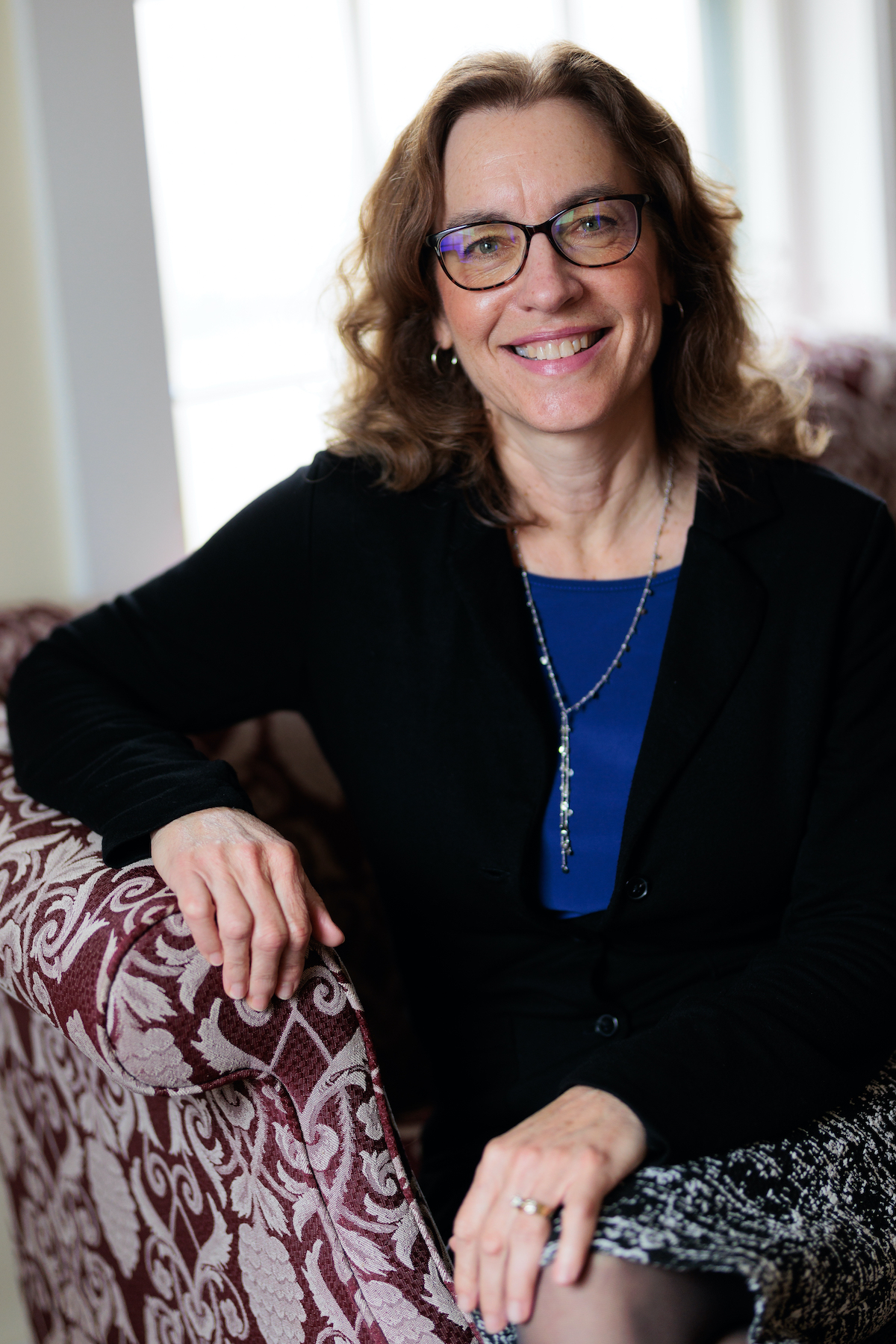 RANDOLPH CENTER, Vt (Sept. 21, 2022) —  At the annual national America’s Small Business Development Center (SBDC) conference in San Diego, the board of directors re-elected Linda Rossi, State Director of Vermont’s Small Business Development Center (VtSBDC), as national Board Chair for a second term. Rossi was elected at last year’s national conference which took place virtually. She also previously served as both Secretary and Vice-Chair for the national board.

“I am so honored to be elected for a second term,” said Rossi. “This board achieved many objectives during the past year including the restructuring the national association’s financial model to ensure long term sustainability and growth.  I am looking forward to another incredible year to serve in this role to continue to adopt novel concepts and deploy new approaches to proactively meet current and future business and stakeholder needs. Together, we are navigating through challenges and opportunities as we represent our colleagues across the country in advancing the strategic priorities for America’s 63 SBDCs.”

As State Director of Vermont Small Business Development Center (VtSBDC) since 2013, Rossi has led her high-performing team to provide no-fee, one-to-one confidential advising, market-demanded training, and a vast array of digital and in-person resources that have inspired thousands of business owners, start-ups, and student entrepreneurs who now thrive in the Vermont marketplace and serve their customers with pride and quality.

A Vermont resident for more than two decades, Rossi  joined the VtSBDC program in 2005 as a business advisor.  Since that time, she has held the positions of Assistant Director and Associate State Director prior to becoming State Director in 2013.  Prior to her tenure at VtSBDC, Rossi spent 20 years in the private sector as a national project manager for IBM, and as a business manager for four start-up and growing small businesses. She also served as an adjunct faculty member in higher education and the treasurer and founding board member of a non-profit organization.

For 30 years, VtSBDC has been hosted by the Vermont State Colleges, at Vermont Tech with staff serving every county.  VtSBDC was the recipient of the 2020 New England Excellence and Innovation Center Award facilitated by the Vermont District Office of the U.S. Small Business Administration.

SBDCs are hosted by leading universities, colleges, state economic development agencies and private partners, and funded in part by the United States Congress through a partnership with the U.S. Small Business Administration.

There are nearly 1,000 local centers, including Vermont, available to provide no-cost business consulting and low-cost training to new and existing businesses.

VtSBDC (Vermont Small Business Development Center), is funded in part by the SBA and the State of Vermont Agency of Commerce.