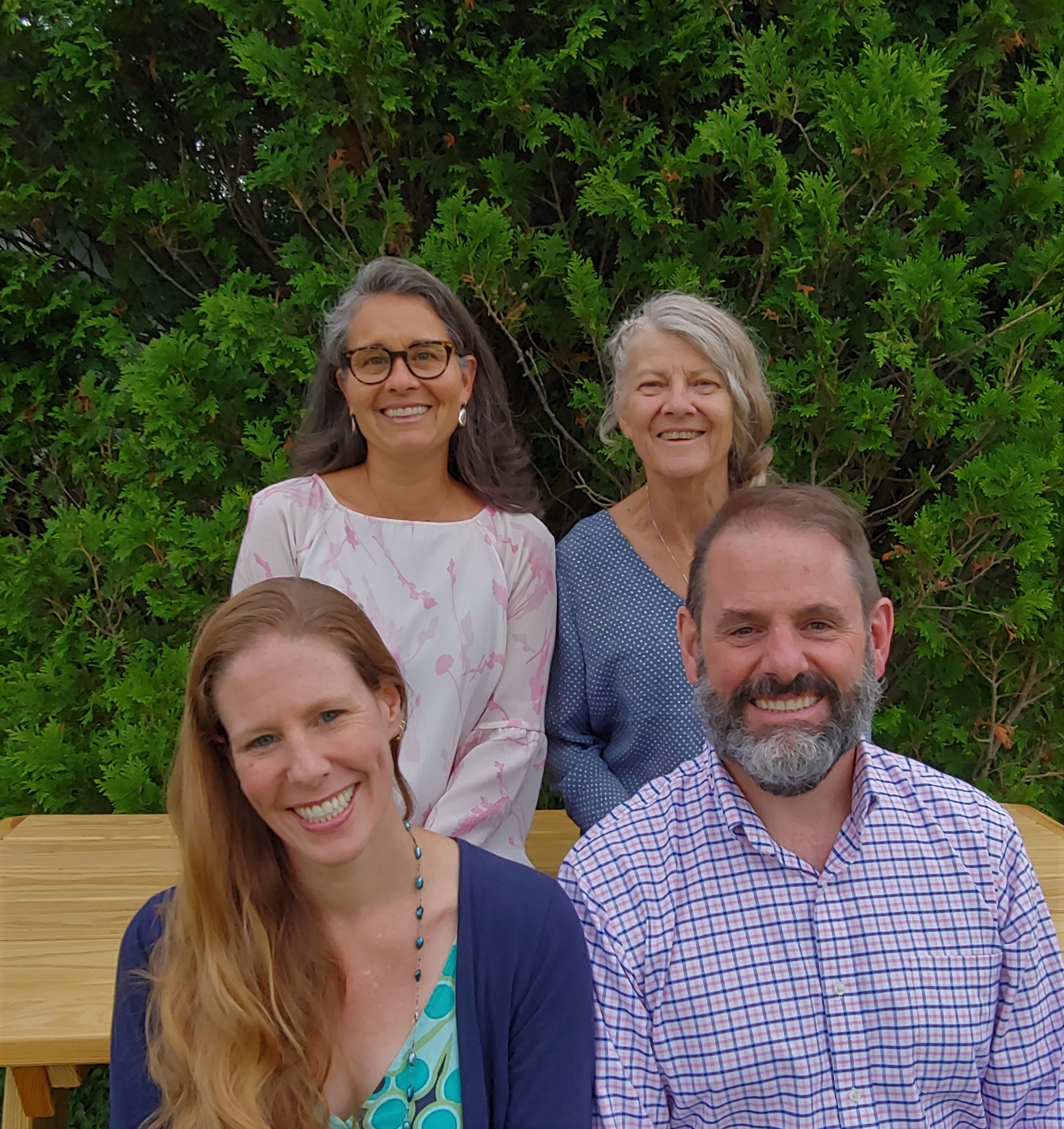 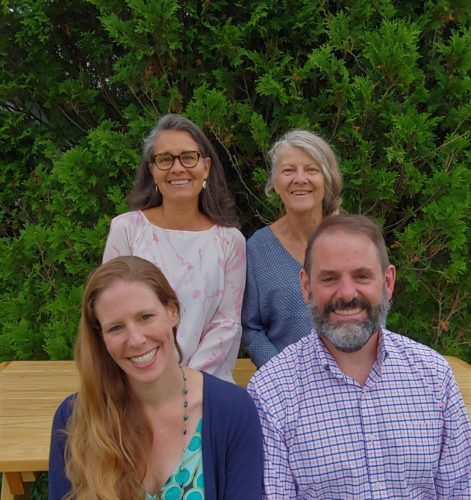 For the first time in history, the number of employed physicians exceeds the number of doctors who own practices, according to the American Medical Association (AMA). But this physician movement toward hospital-owned practices, which began in the late 1980s, may be slowing. Many doctors, desiring more autonomy and control over their workflow, are choosing to leave large hospital systems and strike out on their own, often in groups.

Dr. Phil Kiely and his partners at Tamarack Family Medicine in Morrisville, Vt. are part of this trend. After over 20 years in a hospital-owned practice, Kiely and his partners decided to pursue private medical practice. In doing so, they encountered business hurdles that are unique to private practice ownership.

The startup costs of a private medical practice are higher than many other businesses, posing greater risk for both the business owner and the bank. “Everything is expensive” Kiely said.

Creating a business plan and budget was a crucial first-step to ensuring future success. So Kiely reached out to Charles Ininger, an advisor with the Vermont Small Business Development Center, for help with this process.

“The challenges with funding were really no different from other businesses that have few hard assets to use as collateral,” Ininger said. “The challenge was getting the lender to see the financials in a way outside the typical collateral-to-loan basis.”

“We created a large practice in a market that is hostile to private primary care practices,” Kiely said when asked what makes his business unique. “Local politics can be helpful or detrimental.”

Private practices are often seen as a threat to larger hospital networks that share the same patient base. But in this case, the local hospital came to the support of Tamarack Family Medicine as Kiely and his partners sought zoning bylaw changes to allow for them to open their practice in a commercial zone.

Tamarack Family Medicine opened its doors in October 2019. “VtSBDC and Charley Ininger were instrumental to our business in the transition from an idea and a wish to a fully functional medical practice,” Kiely said. “The guidance we received was helpful, timely, and practical.”