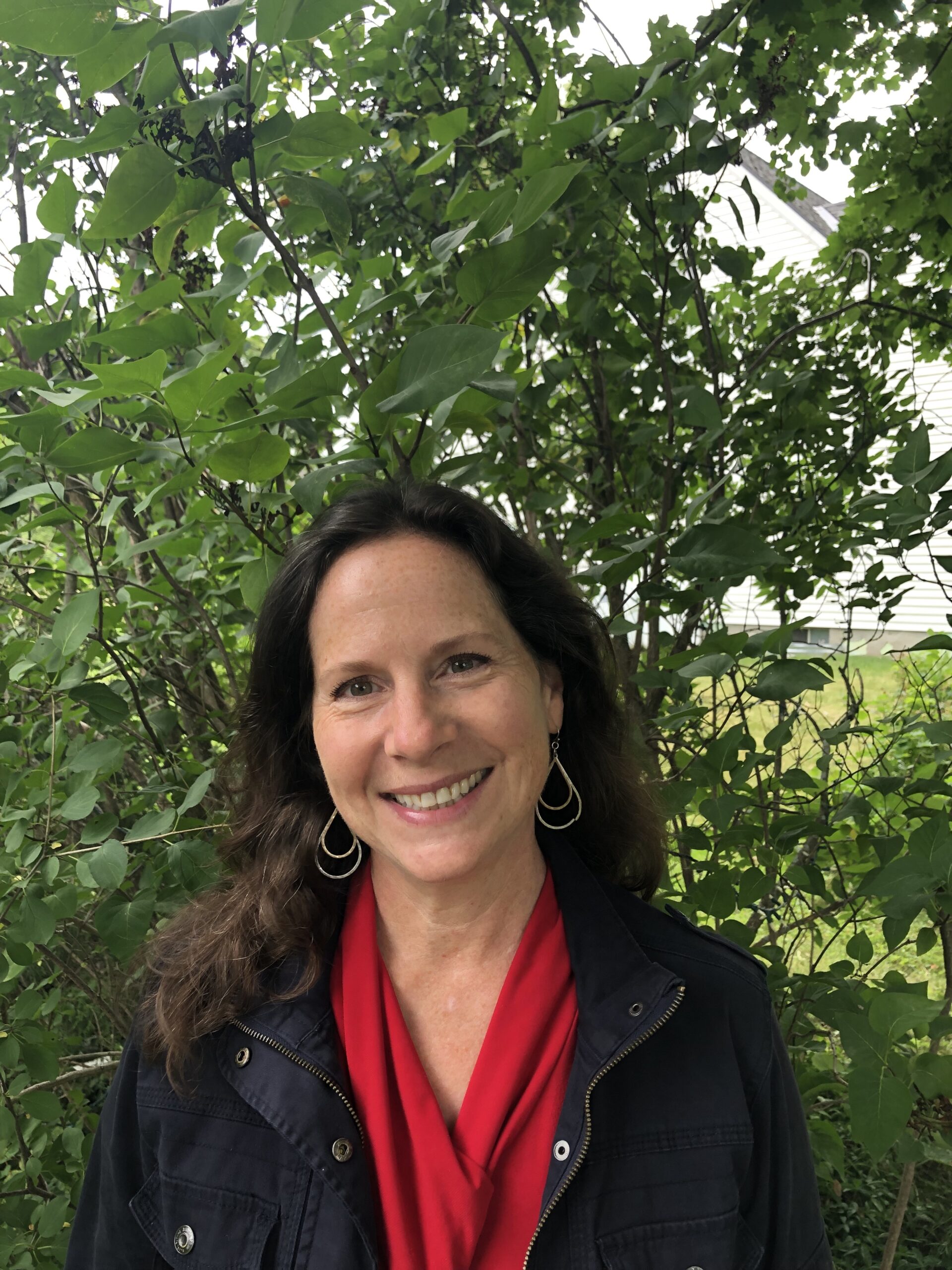 Kearns is a statewide advisor for strategic projects as well as the area business advisor for Addison County. She specializes in working with Vermont’s college-age entrepreneurs.

“Sarah is passionate about the VtSBDC mission and is a great advocate and representative for our organization,” said Rossi. “She consistently demonstrates exceptional leadership and has contributed to advancing our strategic priority of serving college-age Vermonters. She helps young entrepreneurs follow their dreams by offering them real world guidance and compassion. In addition, Sarah has been instrumental in facilitating VtSBDC’s Starting Your Own Business workshops, as well as assisting with the core competency training as part of onboarding new SBDC advisors throughout New England.”

Selected as State Star 2022 by VtSBDC’s advising team, Kearns’ colleagues report that she is enthusiastic, collaborative, and creative.

Kearns has worked for VtSBDC for more than a decade, starting as a consultant and becoming a full-time advisor in 2018. She comes from a family steeped in the creative economy, and previously had her own jewelry importing business. Her professional experience includes working in both large companies and start-ups. Prior to moving to Vermont in 2006, Kearns worked in the Boston area for Converse, Inc., focusing on business development in Latin America.  After her time at Converse, she worked for a series of start-up companies primarily on the strategy and business development of consumer products.  During that time, she also completed her MBA at Babson College. Kearns speaks Spanish and has advanced proficiency in French.

Kearns and her husband David are residents of Middlebury, and they have a son at UVM and a daughter at Syracuse.

“The State Star award is a great honor,” said Kearns. “And working with VtSBDC brings extraordinary rewards every day. Each new client is an opportunity to learn something new and to help someone get one step closer to their dream.”